30 Years down the Track, the World’s Horse Trainers like Parelli, Hunt, Dorrence and the rest, including myself, have basically failed in our mission to give Horses a happier and more relaxed Life, via their ridden and Ground systems, but no matter how hard we worked at it, we have failed.

The infection Disease that is the systems handed down through the Ages from the B.H.S. have always been a Pandemic and spreads far and wide, to anyone remotely connected to Pony Club, Equestrian Australia and all of their associates.

It’s now a matter of accepting our fate and just doing a little to help some. Thanks to those Folks, on behalf of the Horses.[/vc_column_text]

I have been dealing with a lot of Horses of late and in a more than small percentage of them, I find that they have ‘trodden their Tails out” because the Tail has not been trimmed. Such a shame that many in the Horse Community don’t know about this subject! Cut them half way up the Cannon Bone Folks!

STUCK IN THE DARK AGES

Yesterday, I had the pleasure of working with and assessing a lovely 13 Hand unbroken Pony, where the Owners had simply hit the wall with Him. They had been advised to BASH HIM up to make sense out of Him 🙁

I doubt the Industry will ever change Folks 🙁 He was such a Darling and did everything I asked of Him, with softness, timing, feel and reward. The Curriculum’s of the Horse Industry are still a fail and the blame lays directly at the feet of the BHS, Equestrian Australia and Pony Club. God save our Horses!!

and here is a small sample of the Day.

The lovely Cappo has safely escorted some very excited Ladies through various types of Lessons but one interesting thing has come out of it all.

He dobs them all in for any riding mistakes, bad habits, incorrect techniques, just like he was an International Coach himself 🙂

and so if You are having a Lesson on Him, beware, he is s dobber 🙂

but, highly valuable stuff indeed. Can be life changing.

The wonderful Cappo is now helping several Ladies, to learn about the higher movements and one F.E.I. Rider to overcome a changes problem with Her Horse.

Hi Linda, I thought you’d like to know that I worked Bianca today and she was hoof perfect. Balance Very proud of our Horses for coping with the Cauldron of the Victor Harbor Main Street and Thousands of People, many dressed as Pixies, Elves and more 🙂 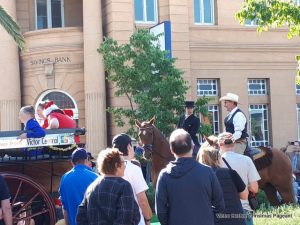 Both Cappo ( in the Grand Prix) and Dolce ( F.E.I.) will be competing, again unofficial due to the state of Equestrian SA which is is now even struggling to run the State Champs) but it’s not about Ribbons for us. It’s about performance and improvement. South Vales Dressage Club in a couple of Weeks. Thanks to the lovely Club.

Equestrian SA doubtful the State Championships will be held in 2019, due to upheaval of the last 2 Years.

The Meeting was simply a Rubber Stamp of what had been worked out by Sub Committees around the Country. Thousands of Tax Payers $$$ were wasted, flying People in from all over the Country.

I sat there all Day and did not have 1 input Grrrrr. Why they had me there is the mystery…..well, I know why and you can work it out.

In short, it was a Bureaucratic take over of Historic Australian Horsemanship, by the Number 1 ticket Holder of the new Scientific attack ( Horsesa) in order to gain financial benefits for Andrew McLean and the failed systems of the Scientists, who do not know that they do not know, because they are not qualified to know.

HP has been seconded onto a Federal Govt Committee to formalize ‘Horse Starting ‘ systems for accreditation of Young Horse Trainers in the future. Should be quite interesting 🙂 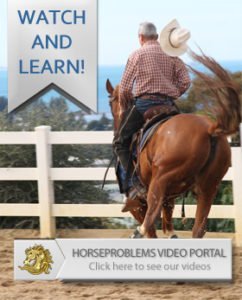 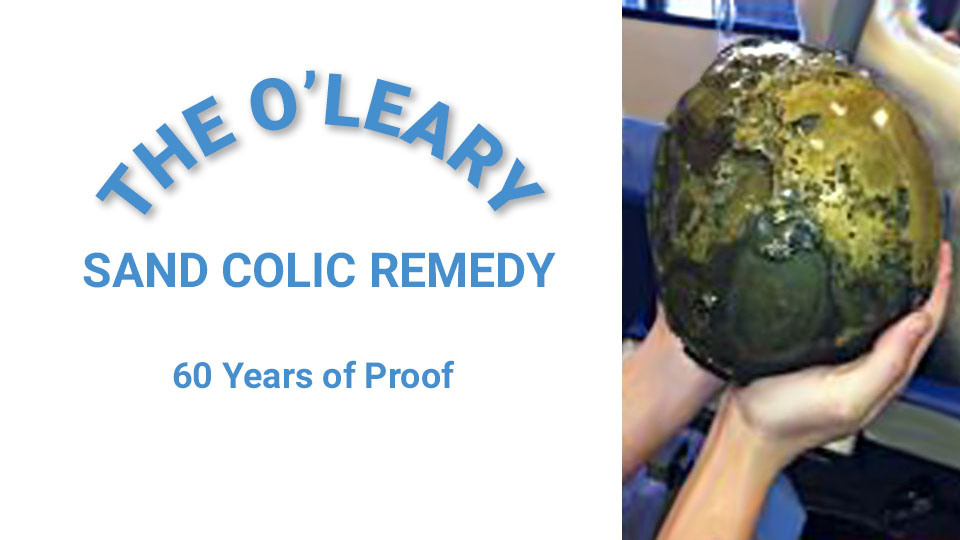 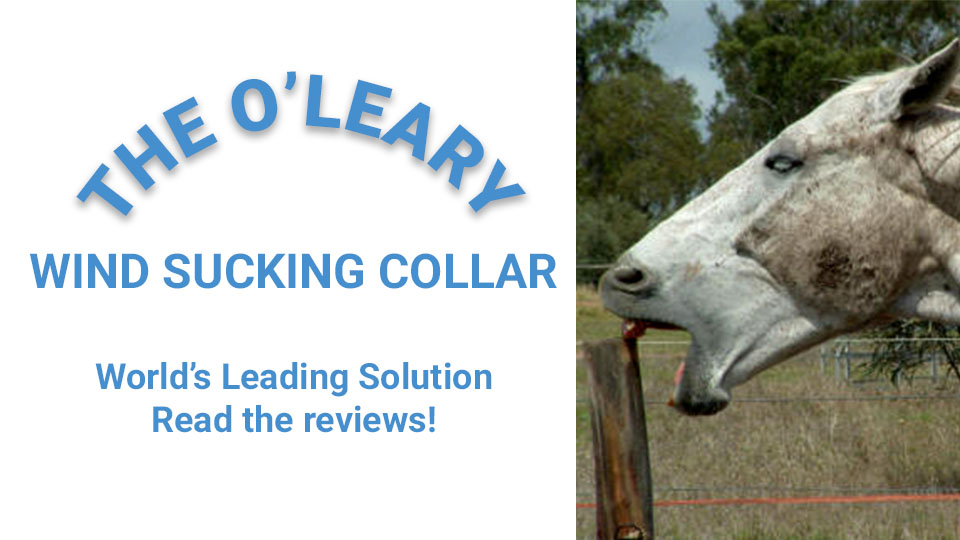