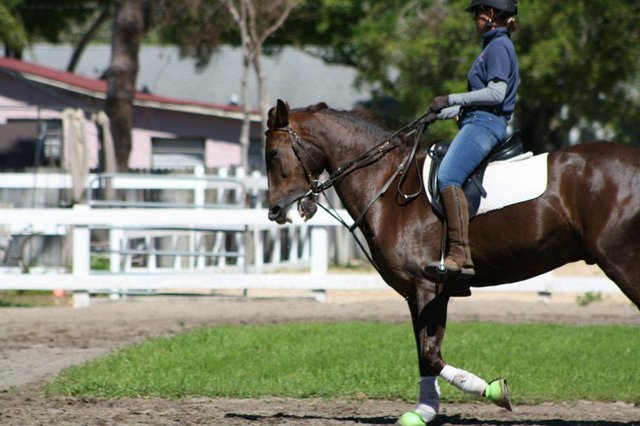 Why Mouths deteriorate on Horses. What are the reasons for the mouths of horses to progressively deteriorate after being handed over to the owner by the ‘Breaker’? They almost always do, some more than others and some, totally.

Lets say the mouth of the horse is finished at a 9-10 when it is handed back to the owner. From that day forward, unless the owner is a professional rider, the mouth of that horse will diminish for various reasons and end anywhere between zero and about 6.5. I rarely meet one over that mark. So what are the causes of this?

The most senseless thing that I ever see in the Horse Industry. Hanging on to the lead rope of a horse that is tied up and poking it’s head this way and that way. Tugging, attempting to influence, horse pulling, handler pulling, all for what? For a complete lesson in ignorance and the undoing of any good work that a Trainer may have put into the horse. I see it all the time and I saw it today. Pushing and pulling on the head of a horse that was tied up solid and ties up like an Olympic Tie up horse.

I see it particularly when a person is hosing a horse down. The horse is moving so we pull the lead rope, push the lead rope, “Stand UP”…..tug, pull, push, ..”Stand Up”!!!!.  For Gods sake, leave the bloody horse along, stand back away from it and train the bloody hose on it. Leave its damm head alone and just blast it. Stop fighting with it. Stop getting up close and personal. Get out of it’s space so it can’t invade your space and use it’s size to manipulate you. IT IS TIED UP! 🙁

There is a debate in the World of Dressage about the use of simultaneously using leg and hand. Depending upon which School they may come from, dictates whether they promote leg and hand separately or if ever leg and hand together is acceptable.

There has been a frenzy of debate lately, regarding the German Training Scale and in particular, the question of whether leg and hand should be used separately or together. Probably the difference being that those pushing the ‘separate aids’ principle are supporters of the French system rather than the German but I hasten to point out the results from the recent Olympics and ask you to tell me where the French were placed.

My other observation is that the noise is being made by Trainers who don’t compete in Dressage. Very easy from the arm chair whilst navel gazing. However, I want to pass onto you, my Readers, some observations from the real World and in particular, the Mouth of the Horse. 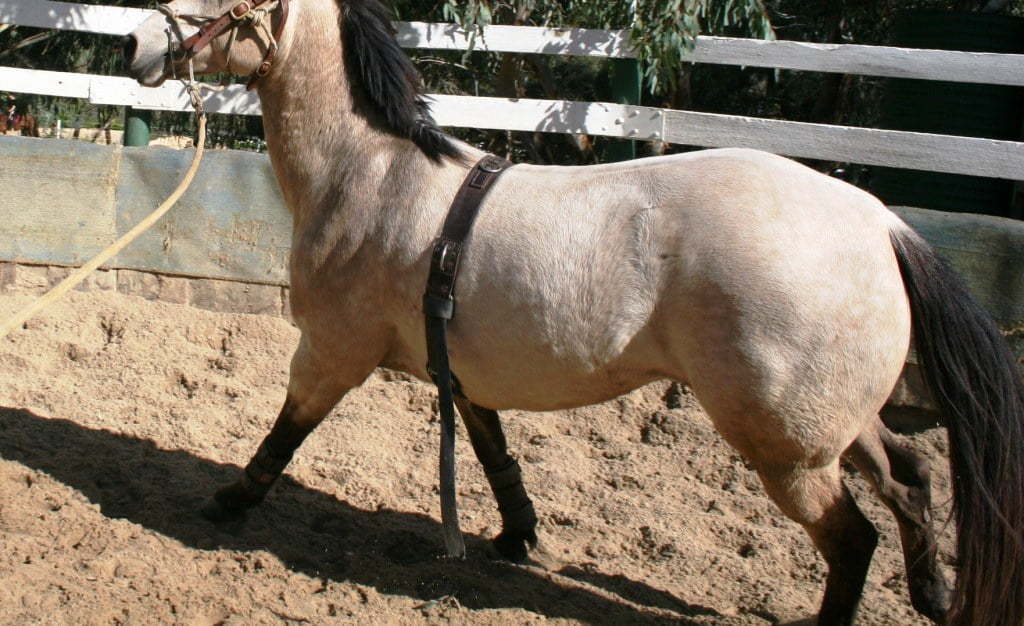 Learned Resistance being the result , This subject is truly , THE most mis-understood and poorly taught of all. The secrets are rarely passed on and often not understood by the teacher. There is basically no chance of learning these things at Pony Club and less than 50% chance of being truly taught later. Confusion abounds and Trainers, Coaches and Clinicians often want to pass on one message but do exactly the opposite on their own horses.