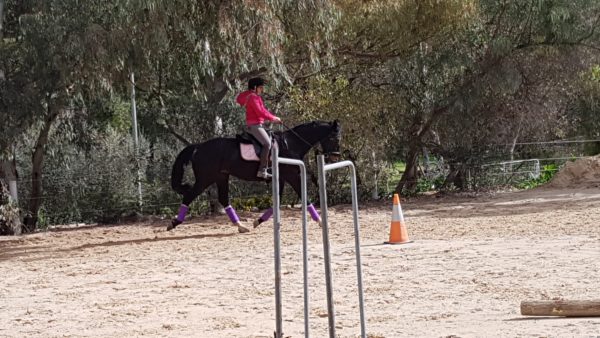 Well it’s been a tough Week and right now my Wife is in Bed with a bad migraine.

We spent 3 long hard physical Days at Gainsborough, prior to the hard Weekend, getting Home at 8.30pm last Night. I always feel sorry for the Horses…..and You should have seen the Dog 🙂

I fed up this Morning and the Horses and Dog were so happy :)////Bella and Celeste were yelling out to say they had missed us. Very cute. 🙂

Well call me the Taxi Driver

I made 10 round trips x 30k, in between Tests, picking up and dropping off either Cappo or Dulce, because we didn’t want to risk any Mare Gelding calling out or loss of concentration ( now that there are only the two of them here at Home now.) Not bad but we will not allow it.)

Because of sheer exhaustion, Mrs HP got lost twice and once was with Cappo,. now a 2% penalty 🙂 I felt so sorry, but the Weekend got better and I am always so proud of my Wife.!!!

You can check the Results on the Net. I don;t have time to look at them. We hardly read Dressage Tests. That is not what nit is all about. We know what is right and wrong and let the Horses do the talking.

Both of Mrs;. HP’s Horses stood out from the Crowd, in Muscle tone. Correct Muscles. Both stood out in their attitude, their will to win, their proudness to try their best. Both grow a Hand now, when they enter the ring. This is what it is all about Folks.

The only Horse to get swabbed Folks, was Cappo. What a waste off money, but never mind. Doesn’t matter. The Swabbing People were raving about the handling of Cappo and were shocked at how small he was.  “He looks so much bigger in the ring” !!!!!!!

In this Test, she arrived as a truly serious Dressage Horse. Note the DANCE, for which she had none prior to training as she is not EU Bred and $100,000, like the rest. She came second to the Squillion Dollar EU imported Stallion 🙂

and then Cappo. 12 Months off with his very bad injury, where his Collateral ligament came away from his Coffin Bone. Wonderful rehab efforts by Mrs. HP and this Weekend, he was back.

The other Grand Prix Horse scratched from the second Day, when the Rider realized he couldn’t do it WITHOUT A WHIP. Yes….no Whips at the Champs. No whips in Holland either. Dressage is about Dressage, not whips.

He became the following.:

Please enjoy his Freestyle Test and please watch his excitement and proudness.

UNSOUND HORSES AT THE DRESSAGE – HOW CAN IT BE?????

I saw 7 unsound Horses at the Champs and on the Saturday, 3 going at once. NOT 1 GOT PULLED UP and ALL got into the Competition Ring. I am not talking subtle unsoundness, I am talking Horses SCREAMING their Heads off, incapable of Cantering, rearing, balking, ears flat back and more.

I casually asked a number of EA People during the course of the Weekend. They unanimously made the comment that the Horses have to be BEFORE THE JUDGES before anything can be done. Nothing was done, nothing ever gets done Folks. They shout the new and enlightened Days of HORSE Welfare, they write impressive Horse Welfare policies and nothing happens Folks. It’s all Political spin.

Who’s looking after the Horses” ?

THE SURFACE OF THE  F.E.I. ARENA

Cappo tells us all.

Baddeley is now based at https://darby-lodge-equestrian-centre.webnode.com/ in the Adelaide Hills.

He did also attempt to lease Gainsborough

I am still in shock, I harassed him so much sending the court order to many of his contacts requesting if they could forward the court order onto  him as he refused to give me a postal address. In my letter box today I received the full amount in an Australian Post Order.

Please see attached photos 2,4,6,10 of the condition the 10 horse paddock were left in.  Photos 2015, 2015 1, 2015 2 are photos 2 days before Baddeley moved in and were taken by the Property Manager.  I have managed to receive 2015 photos via Baddeley’s lawyer, as Property Manager refused to provide in going inspecting photos to me.

In attendance: Terry Baddeley (in person), Margaret Pearce (in person).

Made under the Residential Tenancies Act 1995 section 68

There are no photographs of the second gate the subject of the claim.

The gate had been removed from its hinges, and a request for repair had been made – but this did not take place. The landlord had provided no photographic evidence of the second gate, and did not press the claim. I am not satisfied that the second gate was damaged by the tenant on the evidence before me.

$50. I consider this is sufficient compensation for costs incurred in removing the non-combustible rubbish from the burn pile as the volume was not extensive from the photographs I have examined.

agreement. On this basis it would seem that the tenant was entitled to have possession of the entire premises without permitting access by share farmers or restricting his use of the small and large paddocks.

toilet wall. However, all the circumstances behind the lack of agitation on the part of the tenant during the tenancy, and the failure to provide access in December 2016 for the landlord to complete the repair leads me to conclude that the incomplete repair in the toilet wall caused no particular inconvenience to the tenant. In these circumstance I will not award compensation for inconvenience, and I note no other basis for compensation has been raised by the tenant in relation to this defect.

Similarly, attending to a large fallen tree is more than is envisaged as being the tenant’s responsibility for lawns and gardening as set out in the annexure to the tenancy agreement. It is apparent that the landlord viewed the removal of the tree after it fell as her responsibility, as she arranged for that to happen (other than the stump) relatively quickly. It is indeed another example of why a standard form residential tenancy agreement has proven not to be suitable for a property of this nature. However, I have considered the issue in the context of maintenance, noting that the landlord acted on the basis that it was her responsibility to attend to the fallen tree.

Orders of the Tribunal

John Oleary this is the after from your running rein system. This is the before……

A couple of Weeks back, two Mature aged Ladies went at it with each other, one issuing a Death threat on a Horse and the other getting an AVO on Her. Mature aged Ladies acting like Kindy Kids. It’s all over the Inudstry, from one end of the Country to the other. Get a Life for God’s sake!!!!!!!!

Not Madam Death Threat sends us this just now

Hi Linda.
I am writing to inform you that your staff and a couple of Agistees have been talking about me in a defamatory and slanderous manner, to other Agistees.
Since leaving, I have heard from 3 Agistees, 3 different reasons as to my leaving your Agistment Centre. This is not Professional from your employees, nor does it promote a Professional Agistment Centre to others within or outside. I left your Agistment Centre when advised to and have given no reason for yourselves or your staff to continue to Slander my name.
It has now come to my attention that your employee Sondra has been telling Agistees that I have Mental Health issues and other defaming comments. I assure you that I will not stand for this kind of behaviour and will take this matter further, if I hear one more comment. If Agistees are leaving your facility, that is your issue, not mine.
Thank you
Fiona

BACK NEXT WEEK with full Blog. Regards to all. 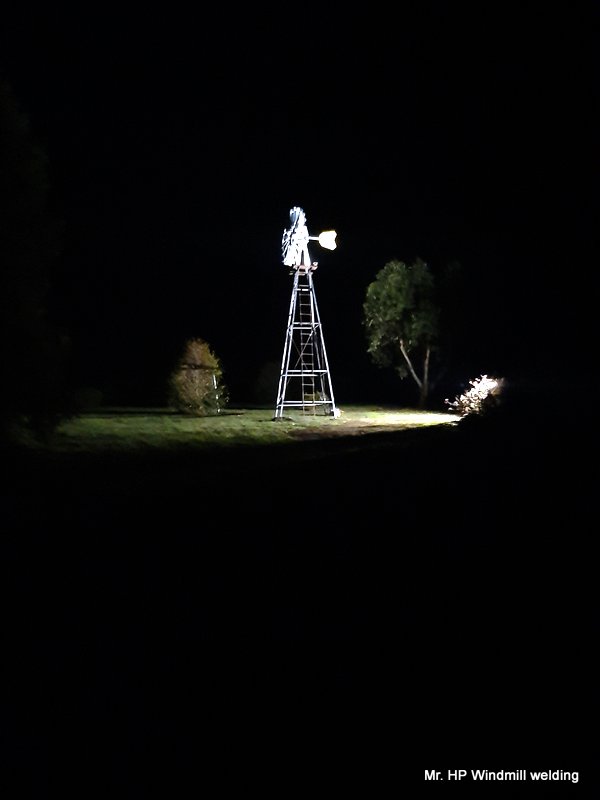