Biting when girthing up

Biting when girthing up 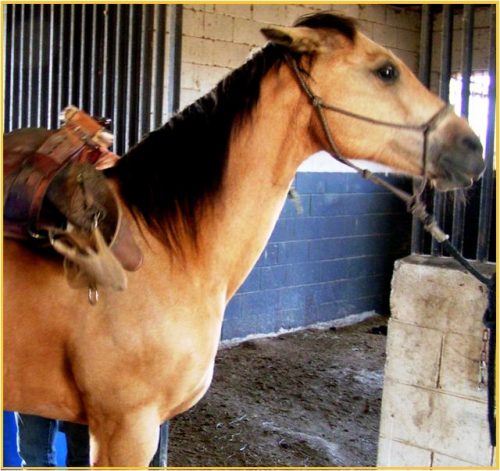 I regularly get letters about Horses that attempt to bite, lay their ears back, snake their heads, cow kick and so on, whilst being girthed up. There have been many a proposition put as to the cause but as usual, I like to “listen to the horses“

There are plenty of ‘Girthy Horses’ in this World and I reckon I would meet about 10% that are. They are born that way and I am yet to meet one that has Veterinary induced touchiness.

Watch this as a possible cause

Regardless of the Problem, such Horses need to be given understanding, empathy and saddled up in such a way that they need and that normally involves plenty of time and procedure.

Of course we do meet girth problems caused by girth galling, skin off, swelling and fluid build up caused by over girthing, grass seeds and so on but on the whole, the vast majority are born that way as I said.

During the last couple of years, I have been experimenting with varying types of girths, then getting them manufactured and testing them on such Horses. I noticed a vast improvement in attitude upon the second instillation of the saddle and recently, met two aged biting horses that gave it up totally when they realized that the saddling process may not be as bad as they once thought. It took one saddling and they both changed completely.

Here are the reasons.

The girth points, one, two or three with the English or traditional stock saddles, simply by design, cause the handler to turn themselves inside out in an effort to get the saddle girthed up tight enough. In the process, they may be pulling one strap, then another and screwing and twisting the skin of the Horse in many ways. All causing discomfort. Further, there can be no gradual and smooth adjustment of the girth, to take into account the wants and needs of the varying Horses. From the thin skinned to the plain girthy.

There are no sudden shocks, pinches or reefing as with the English Saddles. Have a look at how such a girth is tied off and adjusted. 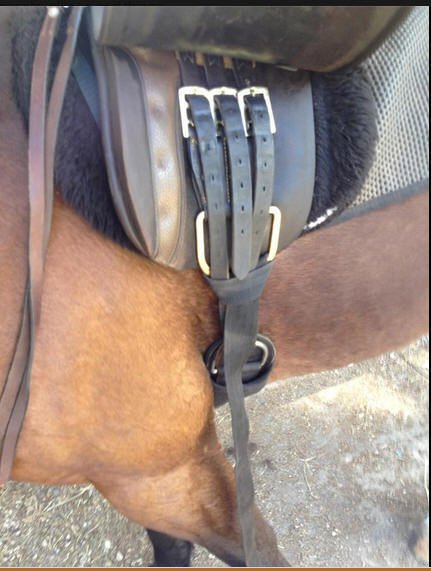 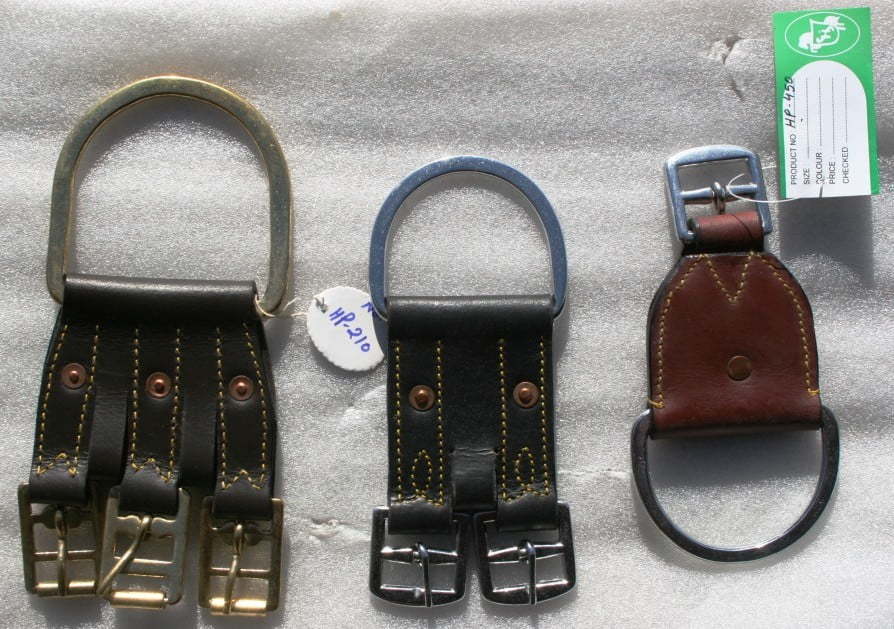 I should now mention these smart inventions. It allows those with English Saddles to use comfortable Stock or Western Girths for their pleasure riding or general training. No matter what the configuration of your Saddle, there is a converter to suit.

MOST DISLIKED GIRTHS (by Horses)

As a result of nearly being injured due to the Wintec Girths after 5 months of casual use, I have gone had the problem rectified’

or perhaps you would like this one from Goodwoods 🙂

It matters not that they buck on the lunge, with a Roller or Saddle. They learn to get over themselves and that they cannot dislodge equipment and hopefully therefore, people. You can however, teach them that you can in fact stop them in their tracks, which is handy for later if they buck when under saddle. (see my Mouthing systems)

Girthy Horses are often ‘thin skinned’ Horses and generally found more in the Chestnuts. However, always check them out and eliminate the Veterinary before making up your mind about them.

Most get over it, let them take their time and just work around the problem. Time generally fixes all. (providing they don’t get a victory that is) 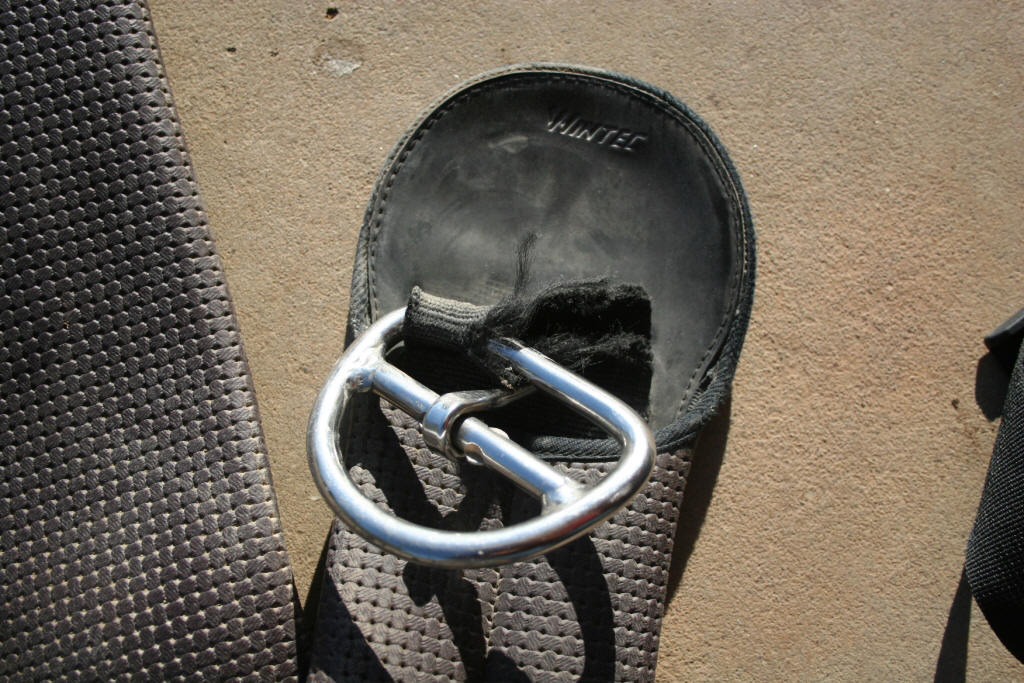 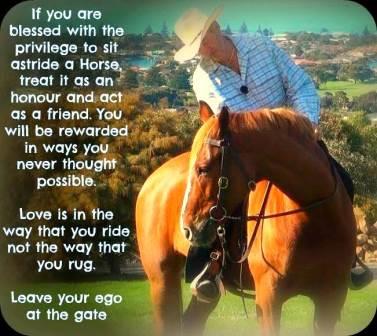 I am listening….are You??
Tagged on: biting whilst girthing, girthy horse